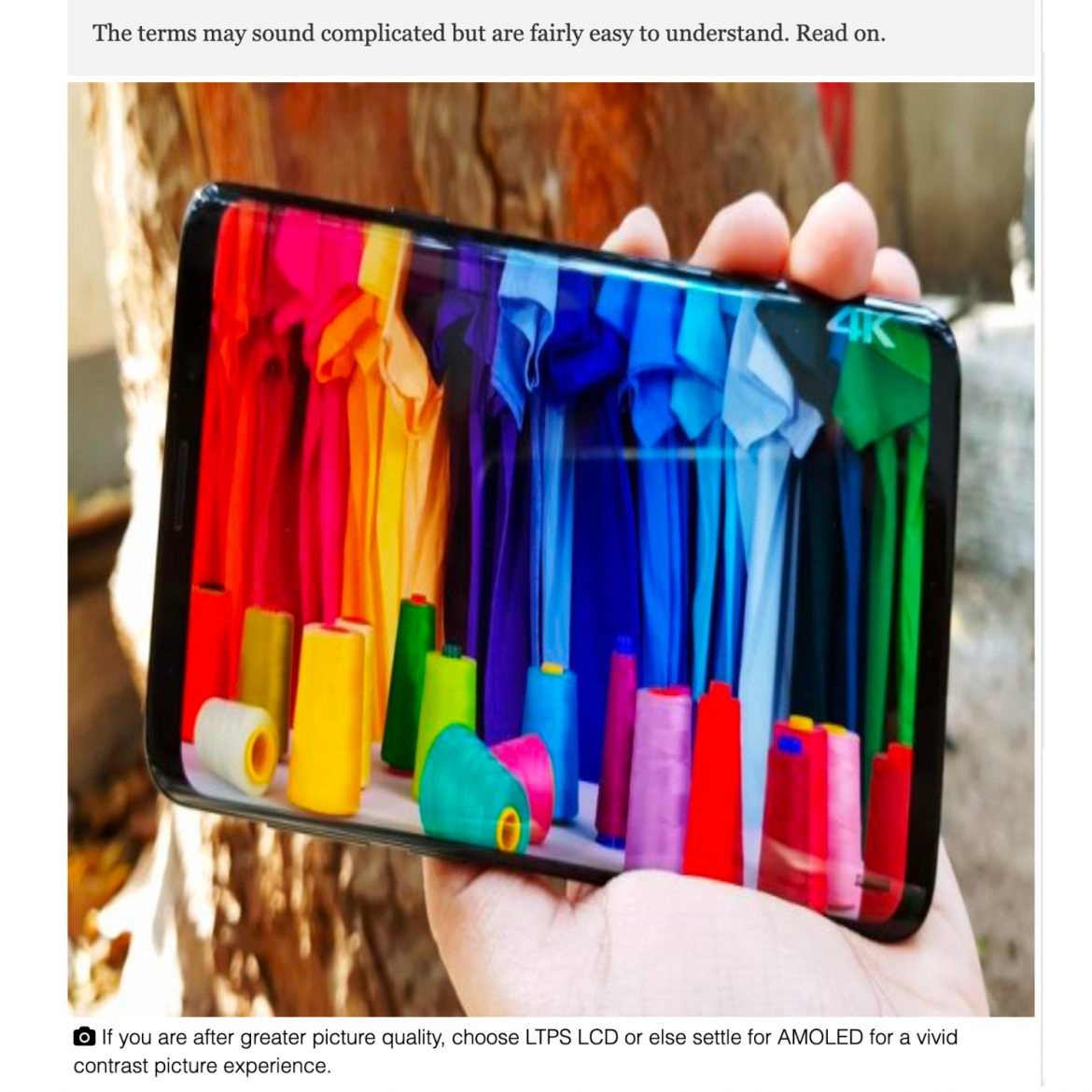 The world of smartphones has been busy for the past few months.
There have been numerous revolutionary launches with groundbreaking innovations that have the capacity to change the course of the smartphone industry.
But the most important attribute of a smartphone is the display, which has been the focus for all prominent players in the mobile phone industry this year.

Samsung came up with its unique 18:5:9 AMOLED display for the Galaxy S8.
LG picked up its old trusted IPS LCD unit for the G6’s display. These display units have been familiar to the usual Indian smartphone buyer.
Honour, on the other hand, has just unveiled the new Honor 8 Pro for the Indian market that ships with an LTPS LCD display.
This has led to wonder how exactly is this technology different from the existing ones and what benefits does it give Honor to craft its flagship smartphone. Well, let’s find out.

The LCD technology brought in the era of thin displays to screens, making the smartphone possible in the current world.
LCD displays are power efficient and work on the principle of blocking light.
The liquid crystal in the display unit uses some kind of a backlight, generally a LED backlight or a reflector, to make the picture visible to the viewer.
There are two kinds of LCD units – passive matrix LCD that requires more power and the superior active-matrix LCD unit, known to people as Thin Film Transistor (TFT) that draws less power.

The early LCD technology couldn’t maintain the colour for wide-angle viewing, which led to the development of the In-Plane Switching (IPS) LCD panel.
IPS panel arranges and switches the orientation of the liquid crystal molecules of standard LCD display between the glass substrates.
This helps it to enhance viewing angles and improve colour reproduction as well.
IPS LCD technology is responsible for accelerating the growth of the smartphone market and is the go-to display technology for prominent manufacturers.

The standard LCD display uses amorphous Silicon as the liquid for the display unit as it can be assembled into complex high-current driver circuits.
This though restricts the display resolution and adds to overall device temperatures. Therefore, the development of the technology led to replacing the amorphous Silicon with Polycrystalline Silicon, which boosted the screen resolution and maintains low temperatures.
The larger and more uniform grains of polysilicon allows faster electron movement, resulting in higher resolution and higher refresh rates.
It also was found to be cheaper to manufacture due to the lower cost of certain key substrates.
Therefore, the Low-Temperature Polysilicon (LTPS) LCD screen helps provide larger pixel densities, lower power consumption than standard LCD and controlled temperature ranges.

The AMOLED display technology is in a completely different league.
It doesn’t bother with any liquid mechanism or complex grid structures.
The panel uses an array of tiny LEDs placed on TFT modules.
These LEDs have an organic construction that directly emits light and minimises its loss by eradicating certain filters.
Since LEDs are physically different units, they can be asked to switch on and off as per the requirement of the display to form a picture.
This is known as the Active Matrix system.
Hence, an Active Matrix Organic Light-Emitting Diode (AMOLED) display can produce deeper blacks by switching off individual LED pixels, resulting in high contrast pictures.

And the winner is…

The honest answer is that it depends on the requirement of the user.
If you want accurate colours from your display while wanting it to retain its vibrancy for a longer period of time, then any of the two LCD screens are the ideal choice.
LTPS LCD display can provide higher picture resolution but deteriorates faster than standard IPS LCD display over time.

An AMOLED display will provide high contrast pictures any time but it too has the tendency to deteriorate faster than LCD panels.
Therefore, if you are after greater picture quality, choose LTPS LCD or else settle for AMOLED for a vivid contrast picture experience.