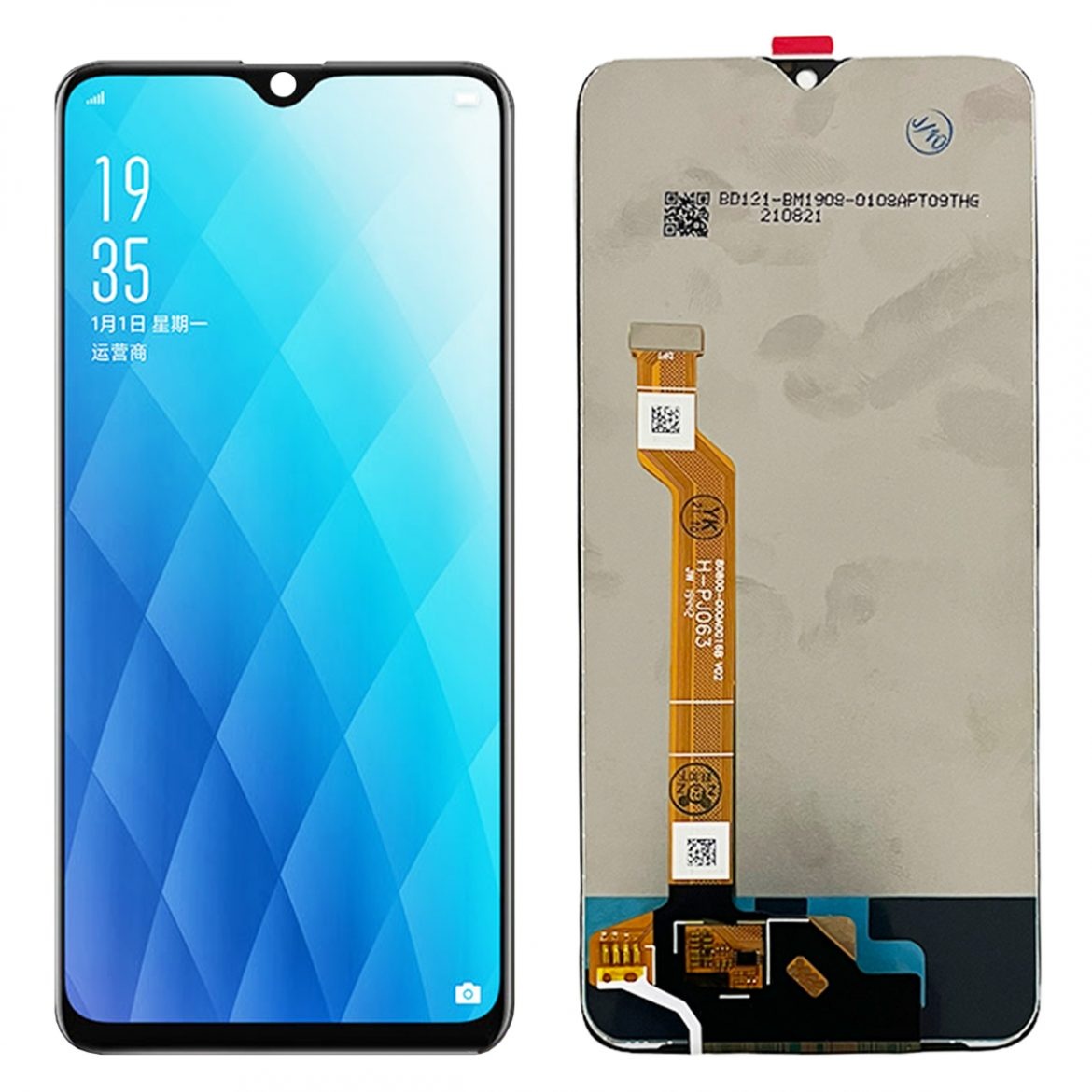 As you might already be aware, there’s a large variety of versatile digital display types on the market, all of which are specifically designed to perform certain functions and are suitable for numerous commercial, industrial, and personal uses. The type of digital display you choose for your company or organization depends largely on the requirements of your industry, customer base, employees, and business practices. Unfortunately, if you happen to be technologically challenged and don’t know much about digital displays and monitors, it can be difficult to determine which features and functions would work best within your professional environment. If you have trouble deciphering the pros and cons of using TFT vs. IPS displays, here’s a little guide to help make your decision easier.

Features of TFT Displays
TFT stands for thin-film-transistor, which is a variant of liquid crystal display (LCD). TFTs are categorized as active-matrix LCDs, which means that they can simultaneously retain certain pixels on a screen while also addressing other pixels using minimal amounts of energy. This is because TFTs consist of transistors and capacitors that respectively work to conserve as much energy as possible while still remaining in operation and rendering optimal results. TFT display technologies offer the following features, some of which are engineered to enhance the overall user experience.

Bright LED Backlights
The bright LED backlights that are featured in TFT displays are most often used for mobile screens. These backlights offer a great deal of adaptability and can be adjusted according to the visual preferences of the user. In some cases, certain mobile devices can be set up to automatically adjust the brightness level of the screen depending on the natural or artificial lighting in any given location. This is a very handy feature for people who have difficulty learning how to adjust the settings on a device or monitor and makes for easier sunlight readability.

Poor Viewing Angles
One of the major drawbacks of using a TFT LCD instead of an IPS is that the former doesn’t offer the same level of visibility as the latter. To get the full effect of the graphics on a TFT screen, you have to be seated right in front of the screen at all times. If you’re just using the monitor for regular web browsing, for office work, to read and answer emails, or for other everyday uses, then a TFT display will suit your needs just fine. But, if you’re using it to conduct business that requires the highest level of colour and graphic accuracy, such as completing military or naval tasks, then your best bet is to opt for an IPS screen instead.

Deliver Sharp Images
Nonetheless, most TFT displays are still fully capable of delivering reasonably sharp images that are ideal for everyday purposes and they also have relatively short response times from your keyboard or mouse to your screen. This is because the pixel aspect ratio is much narrower than its IPS counterpart and therefore, the colours aren’t as widely spread out and are formatted to fit onto the screen. Primary colours—red, yellow, and blue—are used as the basis for creating brightness and different shades, which is why there’s such a strong contrast between different aspects of every image. Computer monitors, modern-day HD TV screens, laptop monitors, mobile devices, and even tablets all utilize this technology.

Features of IPS Displays
IPS (in-plane-switching) technology is almost like an improvement on the traditional TFT display module in the sense that it has the same basic structure, but with slightly more enhanced features and more widespread usability. IPS LCD monitors consist of the following high-end features.

Stable and Much Quicker Response Times
IPS screens have the capability to recognize movements and commands much faster than the traditional TFT LCD displays and as a result, their response times are infinitely faster. Of course, the human eye doesn’t notice the difference on separate occasions, but when witnessing side-by-side demonstrations, the difference is clear.

Wide Viewing Angles
Wide-set screen configurations allow for much wider and versatile viewing angles as well. This is probably one of the most notable and bankable differences between TFT and IPS displays. With IPS displays, you can view the same image from a large variety of different angles without causing grayscale, blurriness, halo effects, or obstructing your user experience in any way. This makes IPS the perfect display option for people who rely on true-to-form and sharp colour and image contrasts in their work or daily lives.

High Transmittance
IPS displays are designed to have higher transmittance frequencies than their TFT counterparts within a shorter period of time (precisely 1-millisecond vs. 25 milliseconds). This speed increase might seem minute or indecipherable to the naked eye, but it actually makes a huge difference in side-by-side demonstrations and observations, especially if your work depends largely on high-speed information sharing with minimal or no lagging.

Better Colour Reproduction and Representation
Just like TFT displays, IPS displays also use primary colours to produce different shades through their pixels. The main difference in this regard is the placement of the pixels and how they interact with electrodes. In TFT displays, the pixels run perpendicular to one another when they’re activated by electrodes, which creates a pretty sharp image, but not quite as pristine or crisp as what IPS displays can achieve. IPS display technologies employ a different configuration in the sense that pixels are placed parallel to one another to reflect more light and result in a sharper, clearer, brighter, and more vibrant image. The wide-set screen also establishes a wider aspect ratio, which strengthens visibility and creates a more realistic and lasting effect.